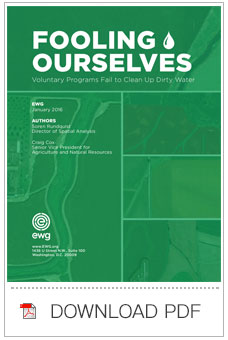 Drinking water, lakes and rivers in Iowa and across the Corn Belt are in serious trouble because of polluted farm runoff.

To tackle the problem, for decades we’ve taken the approach favored by agricultural interests – making federal tax dollars available for conservation practices that curb runoff, encouraging farmers to adopt those practices, then hoping enough of them volunteer to do the right thing.

But that approach has a fatal flaw: farmers who voluntarily start conservation practices can just as easily stop.

And that’s exactly what’s happening in eight key Iowa watersheds, an EWG investigation found. If what we found is true statewide and throughout the Corn Belt, it’s no wonder the water is still dirty.

EWG used aerial imagery to track what happened between 2011 and 2014 with two simple but important practices – stream buffers and grassed waterways – in eight watersheds prioritized in the Iowa Nutrient Reduction Strategy. In that period, some landowners in those watersheds started following practices to control runoff, but others stopped. In the end there was no lasting gain in protection and no or miniscule progress in reducing runoff. 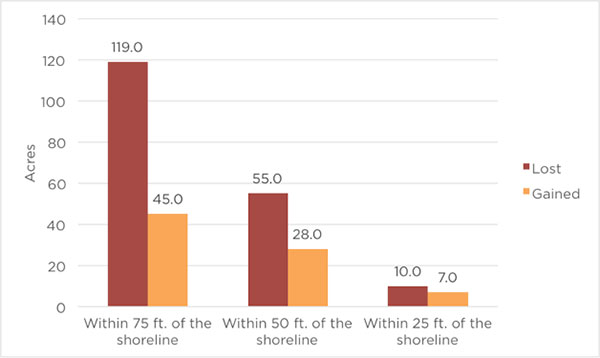 Government agencies and farm organizations point to new acres enrolled in this or that conservation practice as evidence of progress. But counting gains and ignoring losses is meaningless and misleading – it’s like trying to balance your checkbook by looking at deposits but not withdrawals.

We are fooling ourselves by clinging to the hope that voluntary conservation measures will clean up Iowa’s water. Instead we need to set standards that restrict the most damaging activities, which can often be solved by simple and conventional practices. To start, we should require landowners to meet four basic standards of care: (1) keep 50 feet of vegetation between cropland and waterways to filter polluted runoff, (2) heal or prevent temporary gullies, which are direct pipelines delivering polluted runoff to streams and lakes, (3) manage access of livestock to streams to prevent battered stream banks that collapse, fouling waterways and (4) don’t spread manure on frozen or snow-covered fields.

These standards alone will not get us all the way to clean water. But throwing more money at the failed voluntary approach promoted by agricultural interests will get us nowhere. 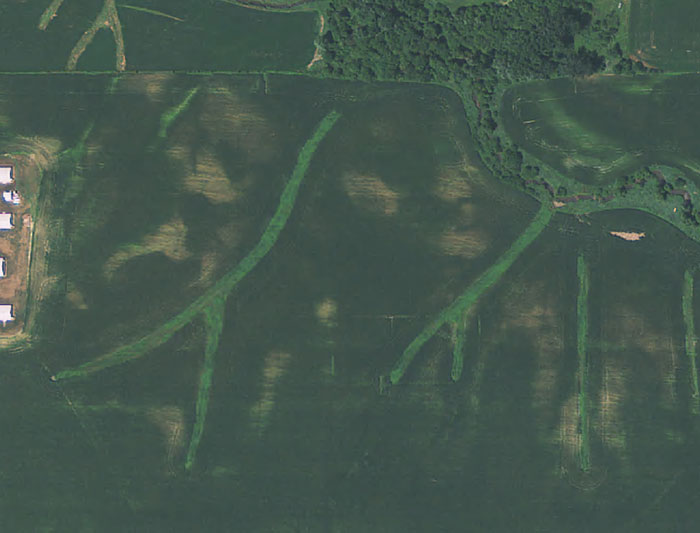 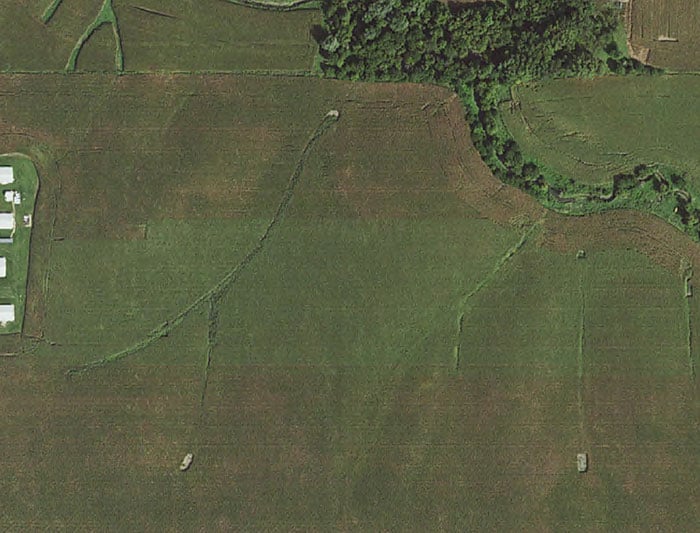 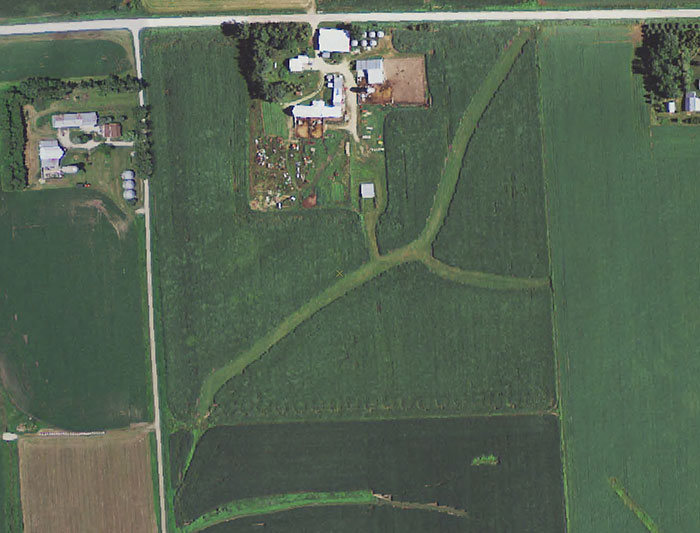 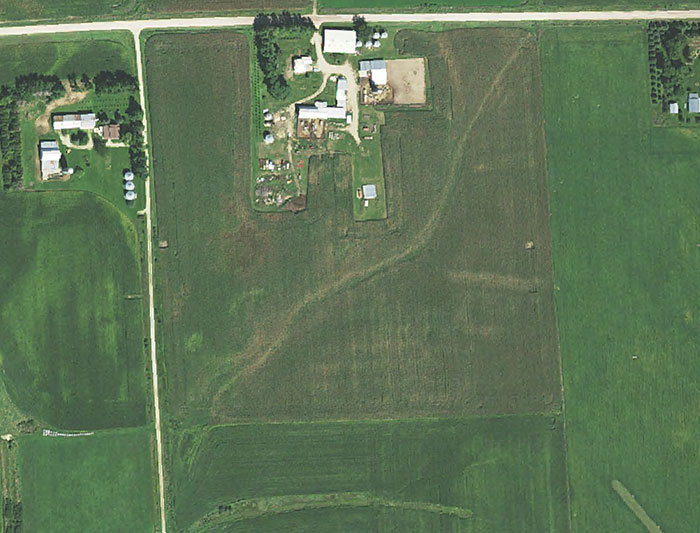 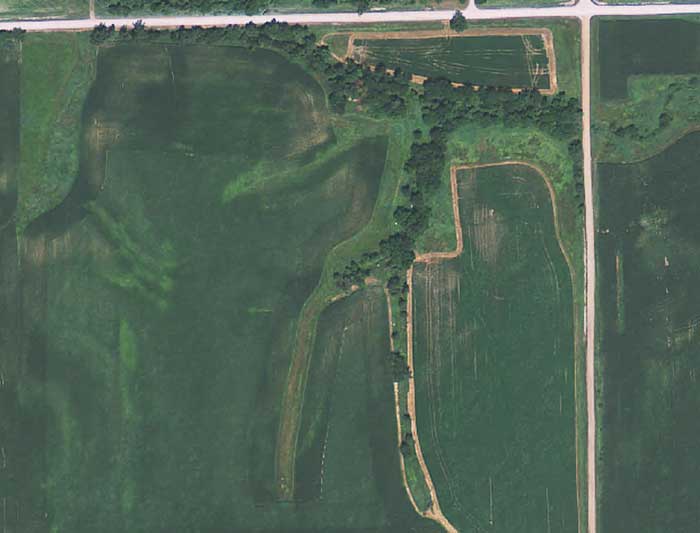 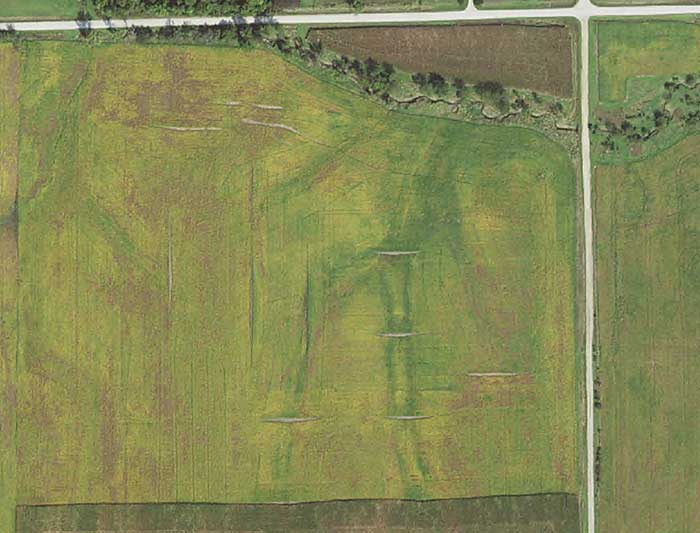 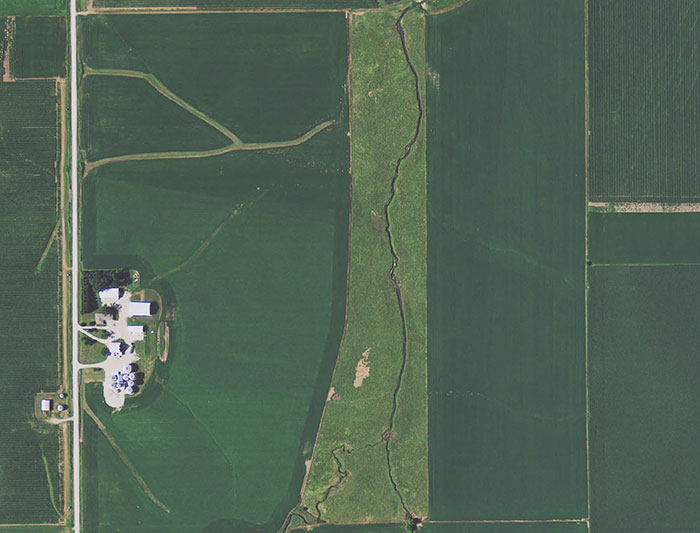 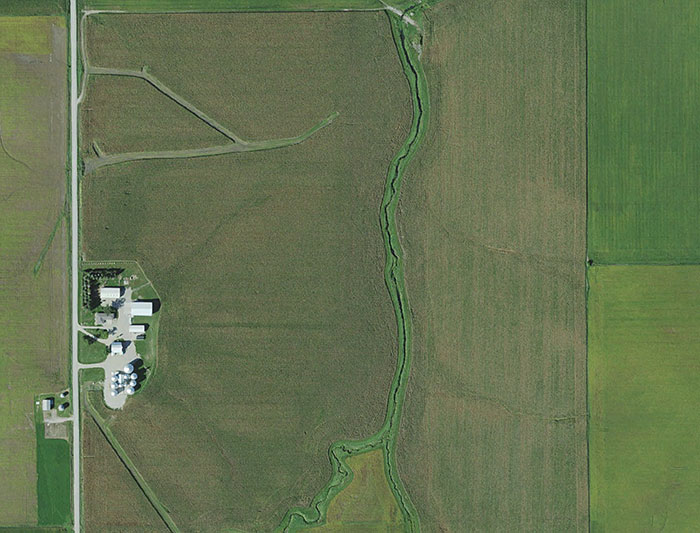 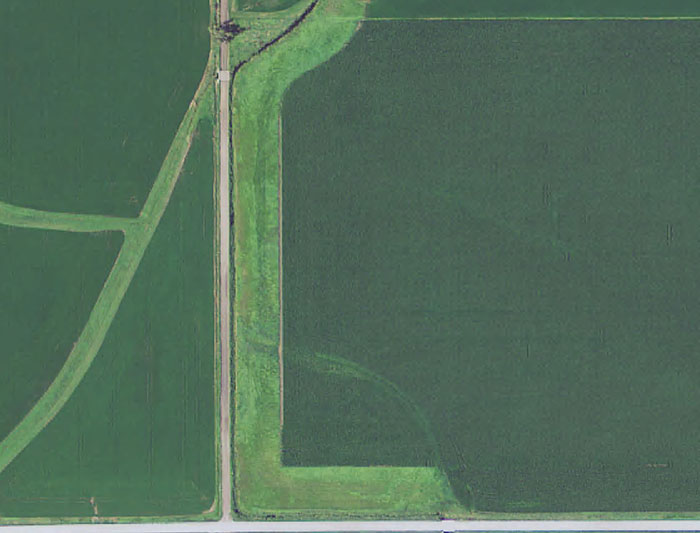 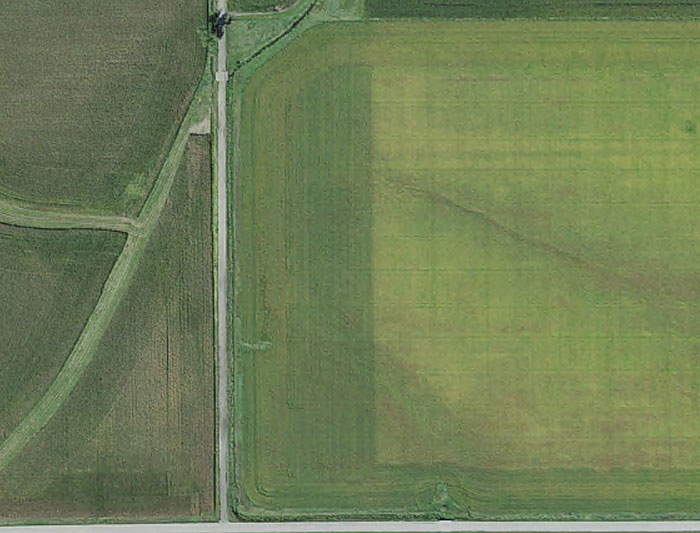 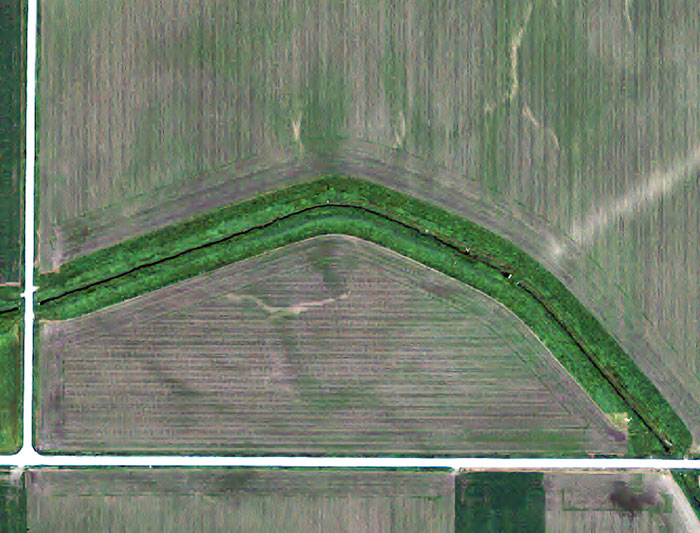 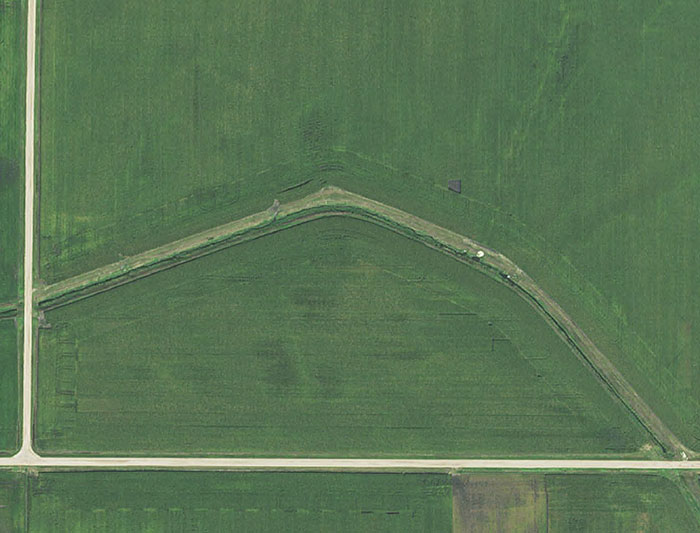